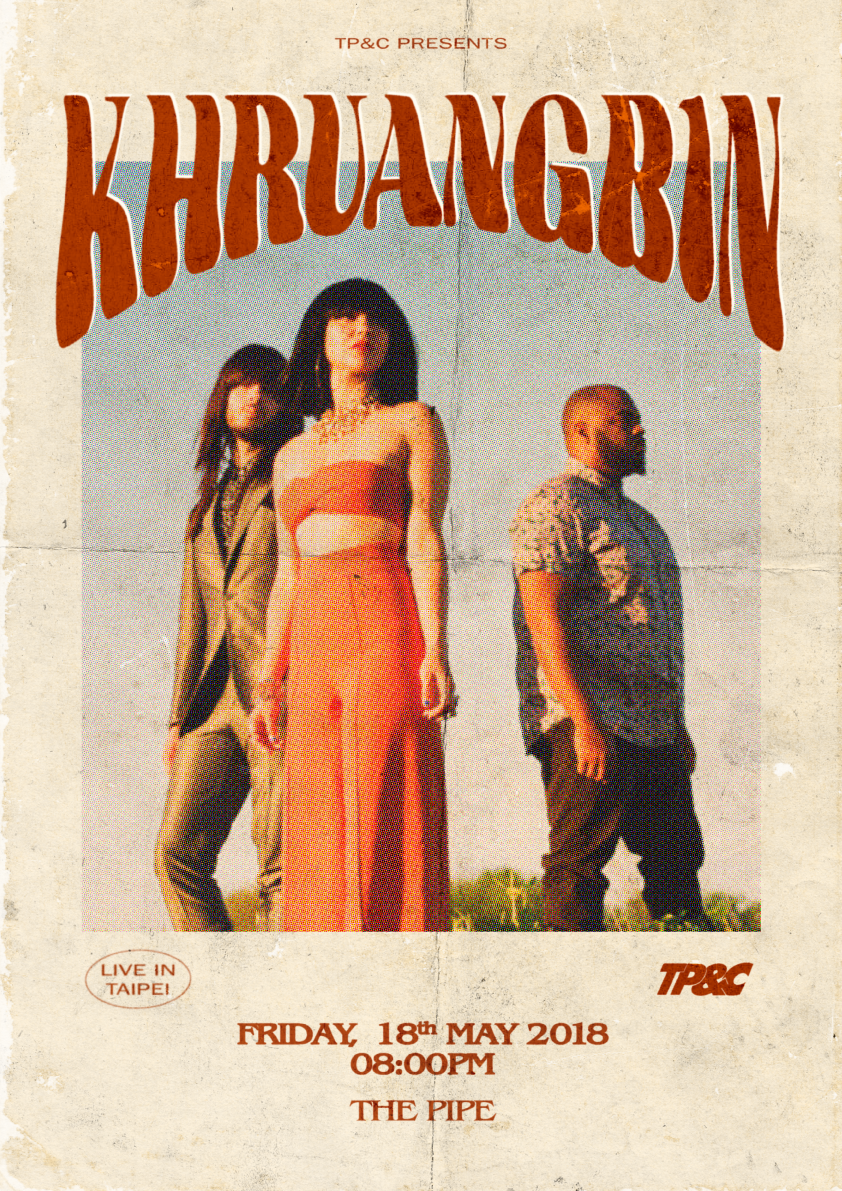 If you ever find yourself in Burton, Texas -- population 359 -- you may hear some strange sounds coming from a particularly remote barn.

The sounds are that of Khruangbin, a psychedelic trio who draw inspiration from the deepest depths of music history: mixing 1960's funk scene in Thailand, 1970's Persian rock music, and 1980's Algerian Symphonia with a dash of disco, soul, and Balearic music.

Though the band's inspiration comes from all around the world, their roots are distinctly Texan. Ever since their first rehearsals, Khruangbin have recorded at their remote Burton barn, their spiritual home. Which means their stage performance was honed not playing to hipsters in venues, but to cows out to pasture.

After developing a fan base of the barnyard variety, they decided to find out if humans would enjoy their music too. Since then, they've found their audiences just as diverse as the music itself -- selling out headline shows in the US, UK and Europe, supporting acts like Father John Misty and Massive Attack, and late last year, signing on to be Corona's official brand sound.

Their debut album, The Universe Smiles Upon You, was released by Night Time Stories in November 2015 to widespread acclaim. Followed by the second album, Con Todo El Mundo, is a long and pleasant head nod that seems to hang between continents and eras too.

Listen to the fresh sound in Taipei.